There were 49 contestants from 21 units under Vietnam Construction Trade Union and 4 local construction trade unions. They were typical and excellent individuals chosen from contests of lower levels.

Contestants brought special, meticulous items with them to the contest. After 4 days of competition in 3 contents: knowledge, aptitude and  situation, the contest finished successfully. 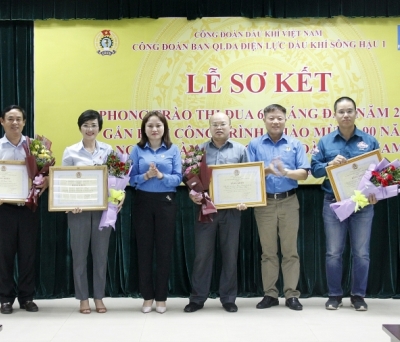 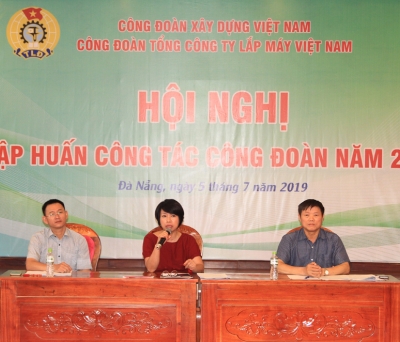