On November 27th morning, The PetroVietnam officially celebrated the ceremony on the completion of the Unit 1 of the Song Hau 1 Thermal Power Plant Project and embedding with the sign “The Work greeting the 60th Anniversary of Vietnam PetroVietnam Foundation” after 6-year construction. 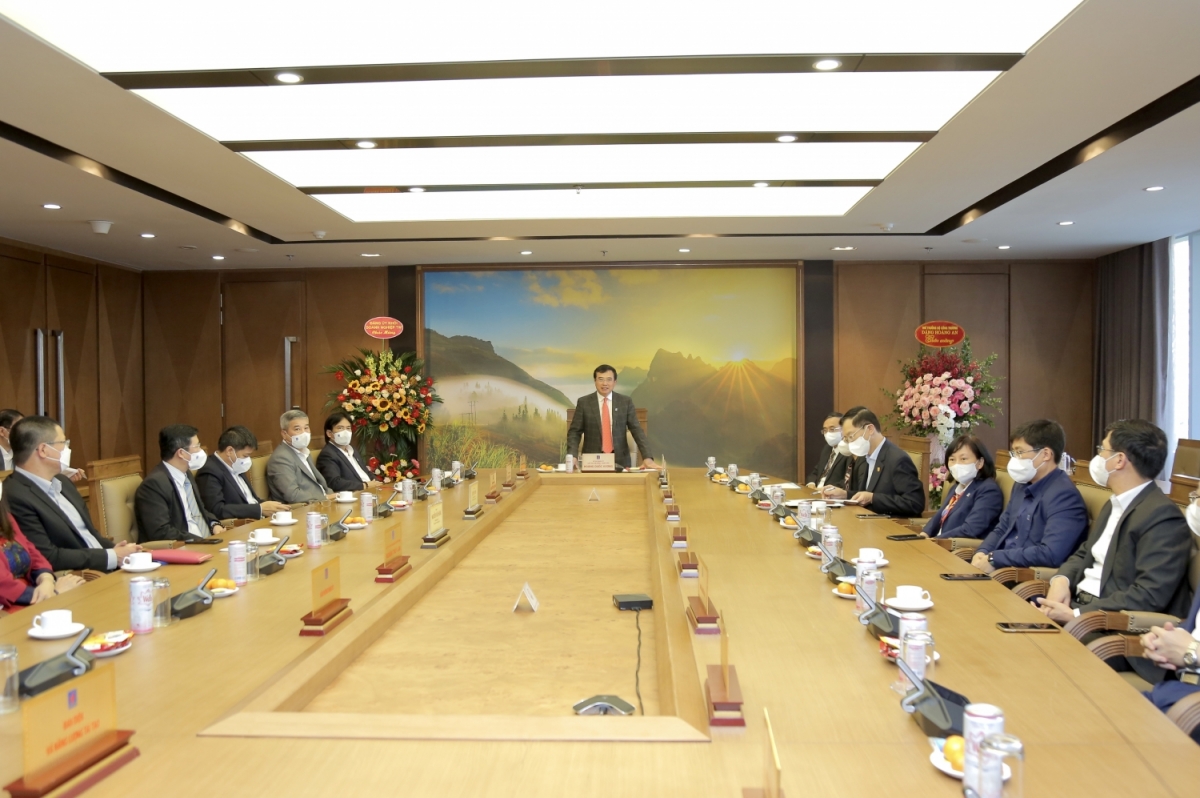 The completion of the Unit 1 is a significant milestone marking the Song Hau 1 Thermal Power Plant generated officially on the National Electricity Map. It is also recognized as a milestone of obtaining nearly 17 million working hours on safety of over 1,500 staff and workers on site throughout the past 6 years.

During the execution, the Project had encountered a lot of difficulties due to the impact of global economy depression and the Covid 19 epidemic spreading, but by the close and timely direction from PV leaders, especially effective supports from the Government, ministries and departments, as well as the provincial committee and the functional agencies of Hau Giang; along with great efforts of the Song Hau 1 PMB collective and Lilama EPC Contractor and other performing contractors, the Unit 1 has been successfully completed on schedule by November 2021 and targeting the completion of the Unit 2 by February 2022. 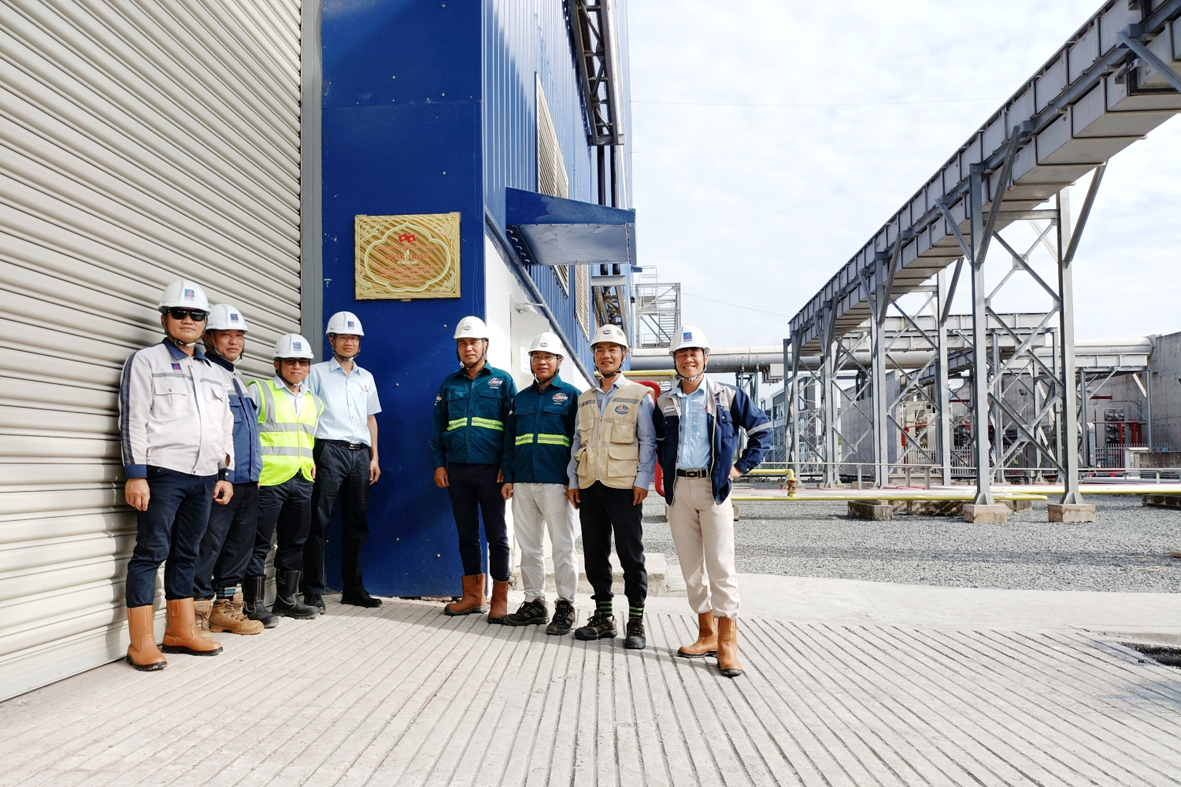 In the ceremony, Mr. Vuong congratulated Song Hau 1 PMB collective, LILAMA EPC Contractor and performing contractors who working in site. At the same time, he addressed his thanking speech to Hau Giang province’s authority and people for giving the best supports to facilitate the Project performance and completion. Mr. Vuong also stressed that this successful completion had a very important meaning as Vietnam was stepping into the after - Covid 19 restoration with an expectation of high increase of electricity demand. With supplying an electricity production over 7.3 billion kWh per year, the Song Hau 1 plant would make a significant contribution into the power security as well as meet the electricity requirement need for the domestic economy recovery of Vietnam.

According to the PV Chairman, the volume of remaining work is still a lot in the coming time, therefore, it is necessary for all involving parties to coordinate closely and do their best efforts to get over difficulties for targeting to fulfill the mission and putting the complete Song Hau 1 plant into commercial operation in safety, quality and on schedule. 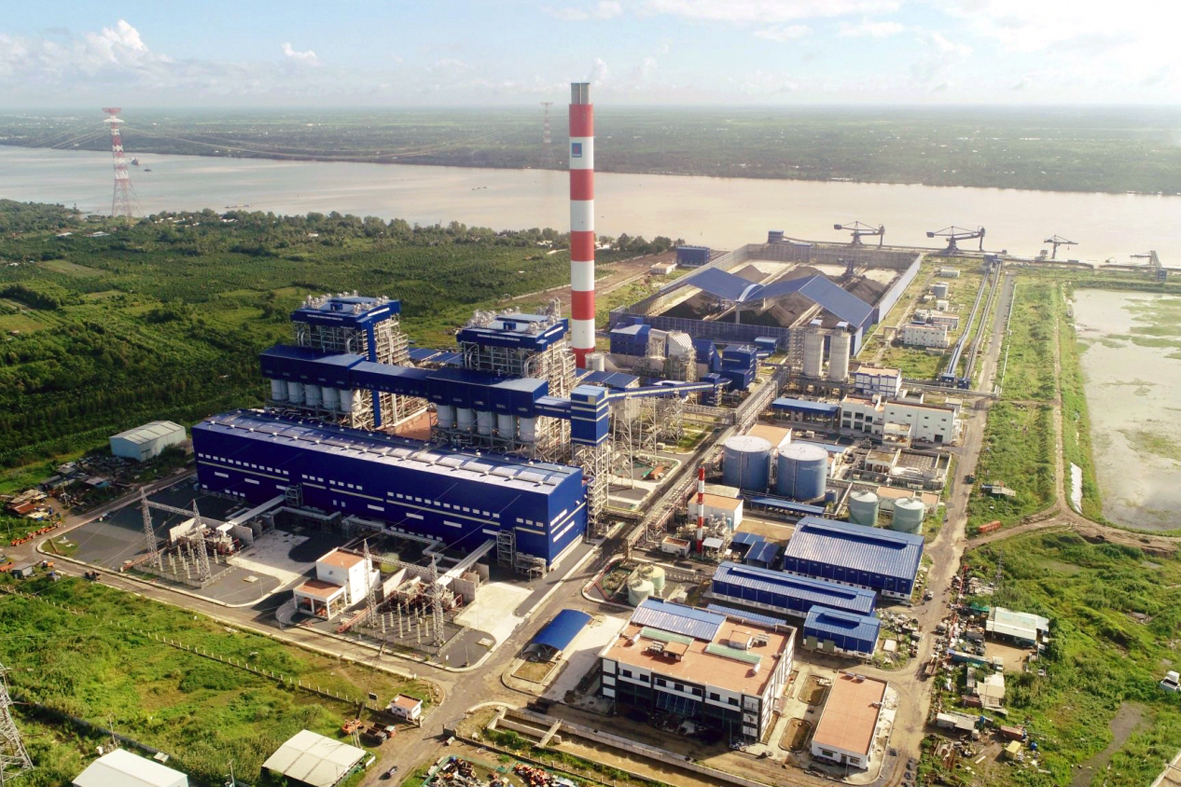 The panorama of the Song Hau 1 plant

The successful completion and handing over the Unit 1 to PVN on time has once again affirmed the capability and prestige in performing thermal plant projects in particular and other industrial ones in general. This is the sixth thermal power project implemented by LILAMA as the EPC Contractor, while the other five previous ones had been also accomplished and handed over successfully to the owners before such as Ca Mau 1&2, Nhon Trach 1&2, Vung Ang 1.

The Song Hau 1 Thermal Power Plant with the total capacity of 1,200MW belongs to the General Plan of the Song Hau Power Center which PetroVietnam is the Owner, Lilama Corporation is the EPC Contractor. The plant shall supply an electricity production about 7.8 billion kWh per year when operating, making contribution into the national energy security and economic development in the Southern Region generally and Hau Giang province particularly.