According to the field experts, around the international tender by PV Power for the EPC Contractor package in the recent time, the selecting a best contractor to supply appropriately technological equipment was ermerged for the sake of saving time and high efficiency for the Nhon Trach 3 & 4 project under the circumstance of the State’s need to boost the public investment budget disbursement. This became an essential factor for accelerating an early commencement as well as constructing deployment of the project while keeping the bidding procedure conforming the Law of Tendering and avoiding of following footstep from some previous ineffective projects in the past time.

The Project for Nhon Trach 3 and 4 power plants is invested by PV Power with a total capacity of 1500MW. This is the first large-scale plant in Vietnam using imported LNG as main fuel for electricity production, which is opening a new orientation to develop environment friendliness energy in the line with the global CO2 emission reduction aiming at replacing the whole existing coal-fired plants.

The State Steering Committee for Important Gas and Oil Projects had already given a clear directive to PV Power on coordinating with functional agencies in developing the Nhon Trach 3 & 4 project’s important works like speeding negotiation process, coming to sign the gas-power purchase agreement early, carrying out the bidder selection in conformity with the current regulation, constructing and completing upon requirements of safety, quality and schedule approved, and lastly putting the power plants into operation in synchronization with the LNG Thi Vai terminal. According to PV Power, under the authorities’ directions, the invitation to bidder for the EPC Contractor was opened publicly and transparently for fair competitiveness, and the documents with high technical requirements were contented closely to the basic process design appraised by the Ministry of Commerce and Trade, which finally would made up the Nhon Trach 3 & 4 to be the most efficient power plant with the least producing cost but owning the safest and most reliable operation. The tender was officially closed by August 23th, 2021 for evaluation.

It is necessary to mention that the Prime Minister had agreed to supplement the Nhon Trach 3 and 4 project in the adjusting General Plan of Electricity VII stated in the document No. 212/TTg-CN dated February 13th 2017 upon the MIT proposal, in which a statement cited: “…the quality of the equipment selected must meet technology requirement which has been checked to be highly commercial and economic efficient through previous practical operations…”. Therefore, “that the supplied turbines defined in the ITB shall be the same kind as those has been already installed for at least two (02) generating units in an international power plant in which one is  commercially running stably at present, and this  absolutely suits to the Government and MIT’s directions and the international practice”, said a PV Power representative. According to Fitchner as the Technical Advisor for the Nhon Trach 3 & 4 project, the ITB has been drafted following closely the specific technical establishment and released aiming at optimizing the Owner’s benefits by either creating fair competitiveness and minimizing incident risks to avoid of using incomplete technology…

In addition, PV Power also shared that the company absolutely conformed to the Law on Tendering and should bear its responsibility for the quality, schedule, publicity and transparency during the procedure of selecting the EPC Contractor for choosing most suitable tenderer. However, there were opposite opinions from some other involving bidders about the bidding like one from Siemens Energy (SE) on their reflection of its turbine products specification. Dealing with this case, PV Power has released a document and sent to the Ministry of Investment and Planning clarifying SE’s gas turbines. As in the explanation, PV Power showed that although both parties’s representatives had had many meetings on this matter, in which PV Power agreed with SE on proposal to extend the verification criteria and accepted the model 60Hz as a reference to SE’s model  50Hz, but until this time, the newest turbine manufactured by SE is model SGT5-9000HL – 50Hz which was sold only one for one-unit plant in the world now being installed and not checked through commercial operation. As the matter of fact, using an unverified system would contain potential risks on both of stability and economic efficiency of the whole project cycle. On the other hand, if the factory product is limited in quantity like that, the maintenance and repairing costs shall be hiked up and the reserve supplies shall be difficult and long-time taken.

According to Mr. Dao Phan Long – Chairman of Vietnam Associate of Mechanical and Industry (VAMI), the contradictions arisen in biddings in such large-scale projects are the normal and usual. Involved tenderers all have reasons to protect their own viewpoints aiming at bid winning. Within the context of the Government boosting the public investment budget disbursement, the essentiality of reducing the bidding duration for the Nhon Trach 3&4 project while ensuring its efficiency, economical and lawfulness shall make a significant contribution to the early commencement as well as on-schedule completion. In the past, scandals around bidding process used to be existed leading to waste in time, less effectiveness, even raised capital or loss for many power projects. Considering a fact that SE used to be a strategic partner of PV Power in supplying gas turbines and generators for 3 in 4 power plants invested by its own, however, with the desire of building the Nhon Trach 3 & 4 to be a highly efficient, safe and trusting plant with a 25-year cycle operation, PV Power expressed its decisiveness and objectiveness when induced into the ITB with specific and clear technical requirements and criteria in order to bring into full play the optimal points as well as avoid of the same weaknesses from the previous ones.

The Project for Nhon Trach 3 & 4 gas power plants is one of the pioneering’s in the line of new-orientated development of energy in Vietnam which shall become a typical reference for the later ones using LNG as main fuel whether its result is successful or failed. Therefore, the consideration in choosing appropriate turbines of a verified technology should be encouraged but deployed cautiously, while following closely the initial purpose of obtaining the most effectively working system plant with minimum risks in order to avoid of investment deviation due to being affected by pressures made up from any involving party. On the contrary, the effects might be quite serious as a domestic important project is turned into a place for the new equipment experiment before providing worldwide for verification. Previously, there used to have a number of projects built with backward technology and equipment and the expensive lessons from those weak ones in the MIT industry with indefinitely unsolved consequences became the clearest proof for this. 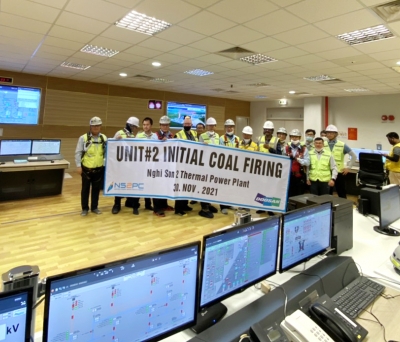 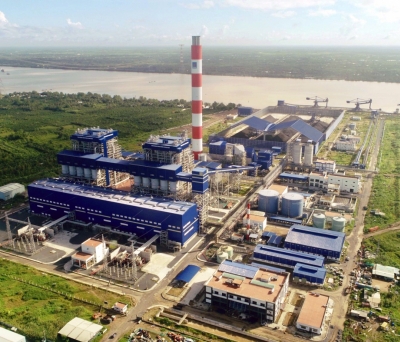 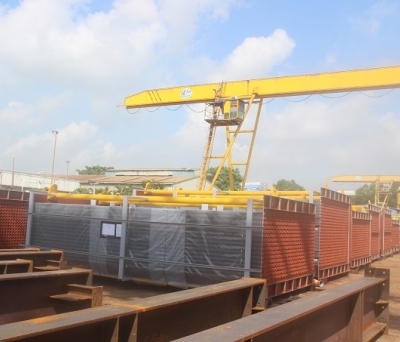 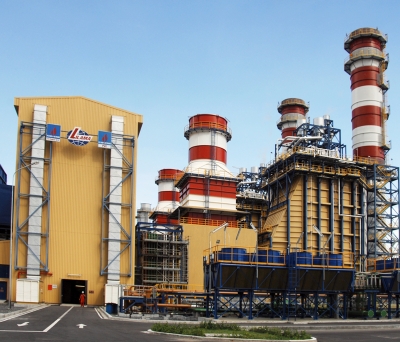 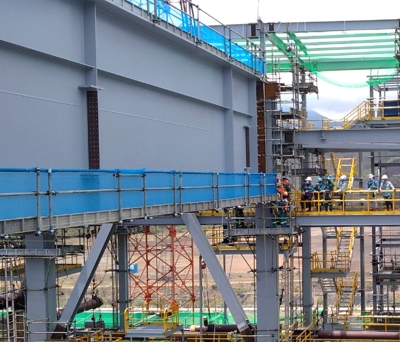 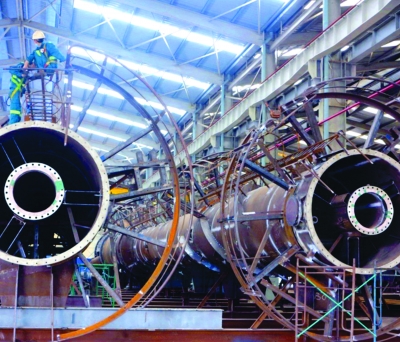 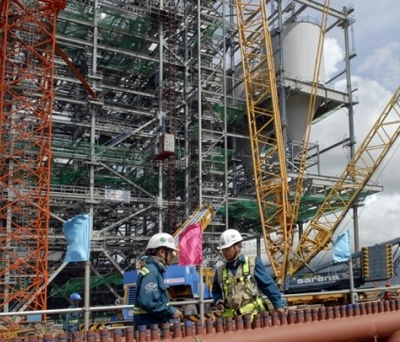